Estonia for the Summer! 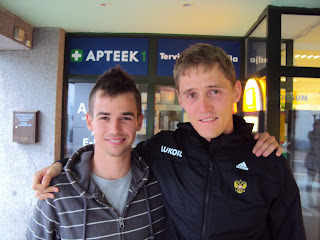 2010 Olympic Sprint Champion Nikita Kruikov (RUS)
I arrived in Estonia early morning on the 23rd and am settling in to life in Otepaa. Vahur is re-doing an apartment so in the meantime we have the good fortune of a house to live in for free as there is no one living here at the moment. The house is pretty old school—built in the 1960’s during Soviet times, but it also has a lot of style. Record players, cool bikes, and an awesome sauna that we use to get clean as there is no shower.
On the 25th I started a camp with the Sprint Team. 3 of the 5 members were at the Olympics in Vancouver so it is pretty cool to have the opportunity to train and learn with these guys. The schedule is 8 trainings in four days which we have just completed. The sessions were quite diverse with a combination skate rollerskiing, classic rollerskiing, max strength, basic strength, specific strength, plyometrics, running and biking. On the second day we ran a 3000m time trial on the track. I ran 9:47 good enough for 4th on the team.
Now some rest before my next camp with Tartu Ski Club that starts on July 5th in Joulamae! 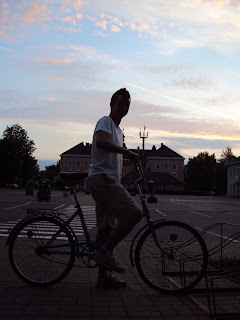 My Ride for the Summer
Here are some pictures from the camp: 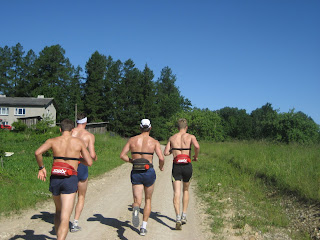 25 kilometer run on some farm roads 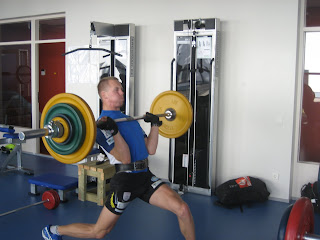 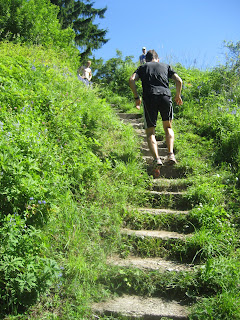