Jõulumäe Camp and some Hot Weather! 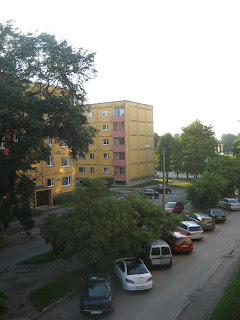 Just finished up a successful camp in Southwest Estonia, near the sea. The center where we slept, ate and trained is about 25 km from the summer capital of Parnu. I had a little soreness in my leg from a knee-on-knee playing soccer in Otepaa, soI took it as an opportunity to work on my double poling and no arms skating on the 3.5km rollerski track. A typical day went like this:

I managed to put in around 250km of rollerskiing this week. I also got to enjoy some traditional Estonian food as well as learn some more of the language being totally immersed in it-although my progress is very slow! Here are some random pictures from the camp: 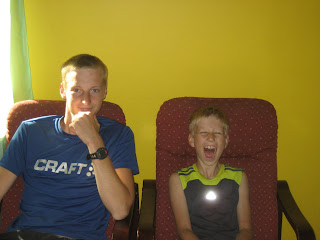 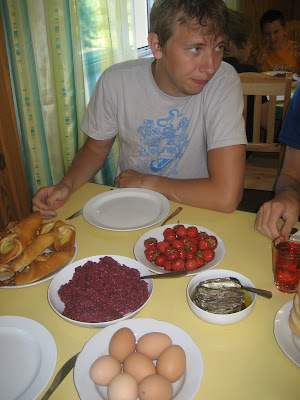 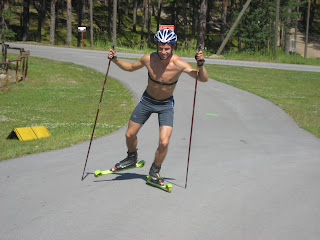 After a 9km rollerski time trial. The track has nice rolling terrain and is good to practice transitions and cornering 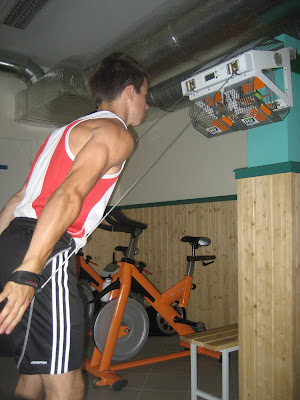 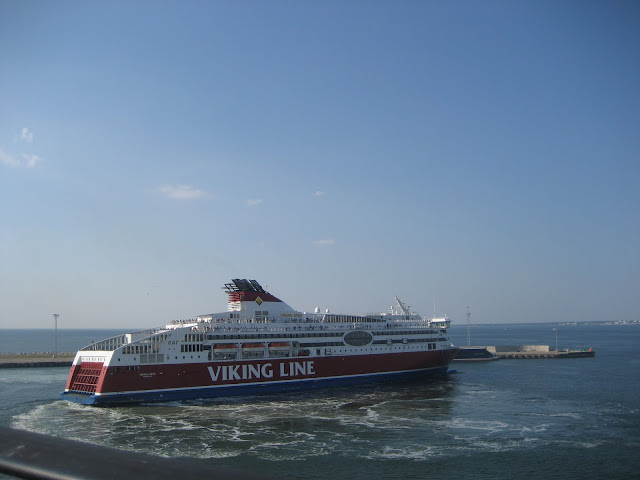 And now off to Sweden for some training with Erik!
Posted by johnparry88 at 3:37 PM