After a long and eventful roadtrip I am back home. I had been gone since early January racing in Whistler, then Canmore, then heading south to Minneapolis for a super tour weekend. After the Mora Vasaloppet was cancelled due to lack of snow, I changed my plans and decided to race an NCAA race up in Houghton, Michigan. It was great to see old coaches, teammates and competitors, but my race did not go how I had hoped and felt flat and exhausted. I knew that I needed some rest and some time to train again before Nationals in Quebec so decided to come home a little earlier than I had originally planned.

Since being home, and since taking a little break from training I have felt much better. On Saturday, I raced the Mt. Lorne classic, a fun 10k race winding through the trees. I felt better than I have in a month. It was also great to see so many familiar faces of the club at the race.

For the next few weeks I will train some volume before ramping up the intensity in prep for Nationals. Here are some random pictures from my travels! 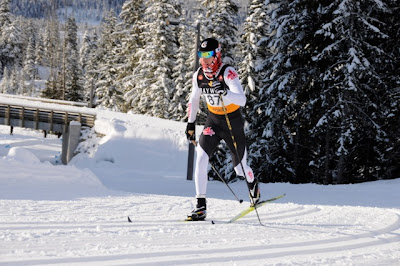 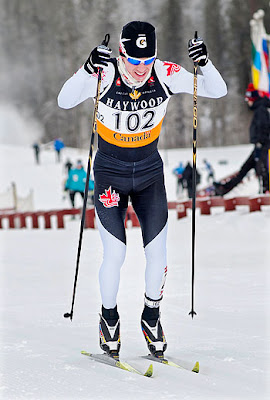 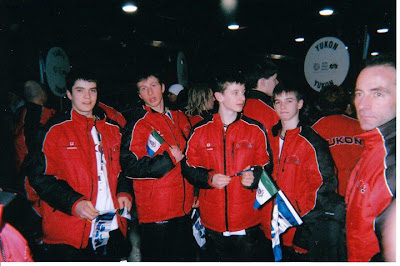 Yes, it's that time again! Looking forward to helping out as well catching some of the high energy AWG ski racing! 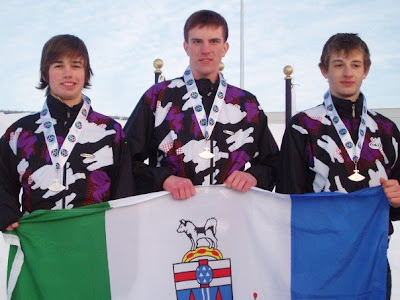