We arrived Thursday night in Quebec for Canadian National Championships. We are staying at the bottom of the downhill resort at Mt. St. Anne-the hometown of Alex Harvey.

Yesterday was the Team Sprint held on the historic battlefield of the Plains of Abraham. The Yukon had a great day with lots of trips to the finals including three Open Men's teams taking 2nd (Greer and Nish), 4th (Knute and I), 6th (Colin and Ray). A good start to the week! Today is a rest day followed by the 2 middle distance races on Monday and Tuesday. 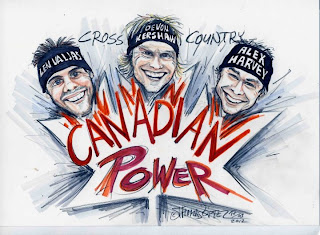 A comic by Thomas Zipfel-Insanity going on in Sweden for the World Cup Finals with 3 Canadians taking multiple podiums! 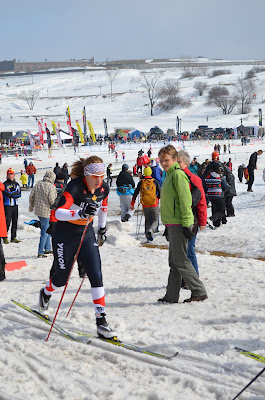 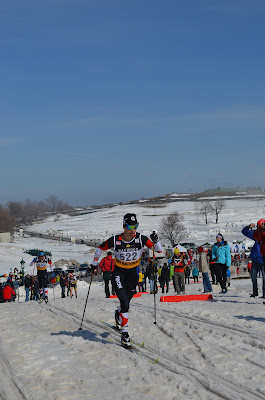 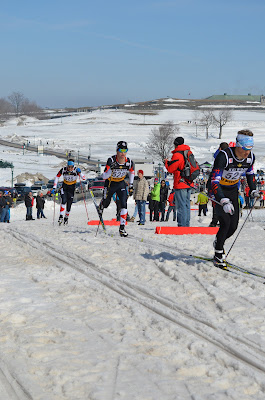 Top 3 teams in our Semi-final, was great to be able to ski behind Brent and pick up some pointers 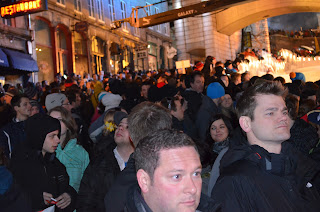 Redbull Crashed Ice-We were able to catch an hour or so of this insane event. Basically a 1k long luge run down the main street of Old Quebec on skates and hockey gear 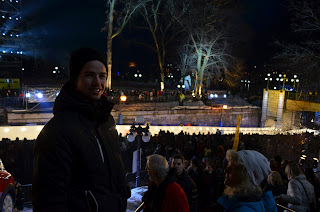 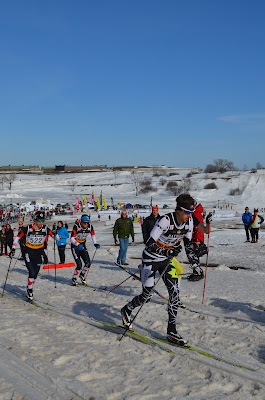 Yukon final! Greer, Me, Ray in the opening leg